For the two decades following the formation of the Society, the membership recorded the history of Petersfield and its environs producing superb publications. 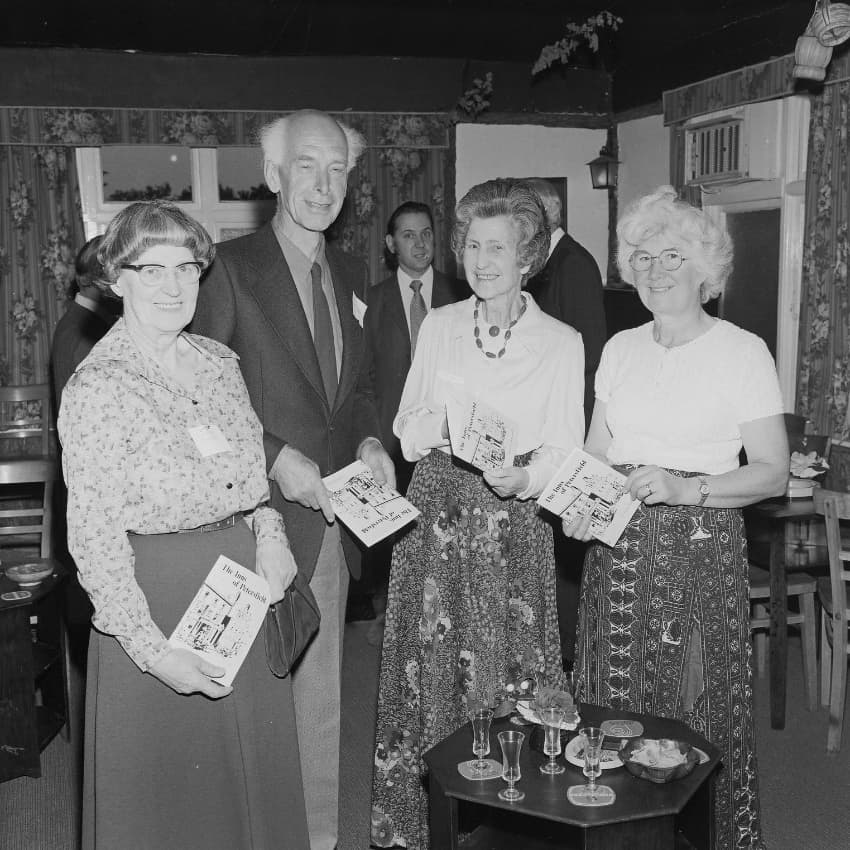 With equal enthusiasm, they collected photographs and historical objects in abundance. As the collections grew members offered their homes as a repository for the objects collected.

In his 1991 Historical Society chairman’s report, Wilf Burnham stated that 'he wished this precious archive assembled with such dedication over the years could find its rightful place in a museum and study centre for Petersfield.'

By 1993 the members’ home storage facilities were overflowing with objects so they turned to the new Petersfield town mayor, Teresa Jamieson, who showed a keen interest in the idea of forming a town museum to care for, store and display the items collected by the society.

A steering committee was formed, chaired by Teresa and included Mary Ray, Wilf Burnham and Jill Thompson-Lewis from the Historical Society and three local councillors. It was another four years before a museum trust was formed in 1997 and in May 1999 the museum opened two days a week in the recently vacated Petersfield Courthouse. It was manned by volunteers, many of whom were members of the Historical Society. Importantly the society transferred all its objects and archives to the museum. 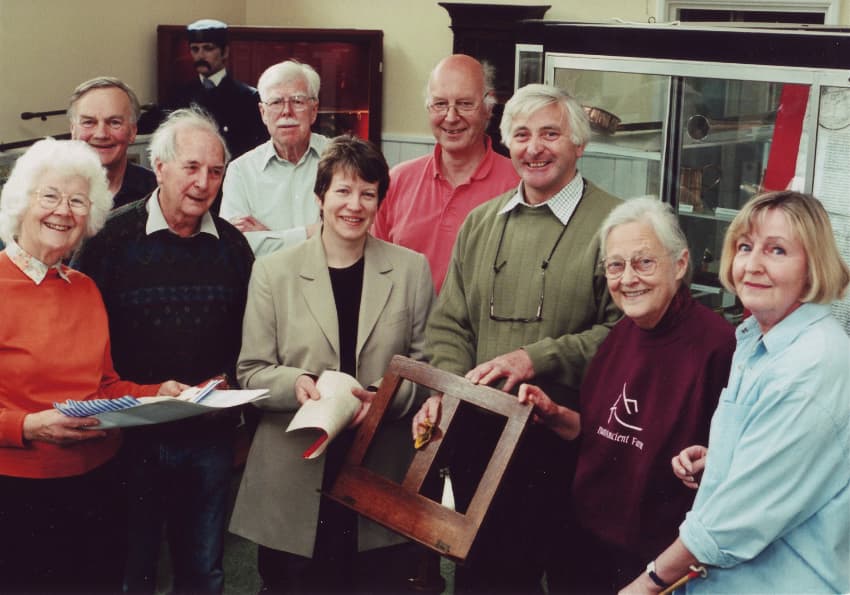 For the next twenty years the museum developed in leaps and bounds and now has five major collections stored and displayed in a new state of the art museum, which opened its doors in June 2021. One of the large stores holds mainly the objects, artefacts and photographs originally collected by the Historical Society.

The new aptly-named Burnham/Ray reading room provides the opportunity for visitors to carry out their own research into the history of our area, fulfilling the dream of 1991. 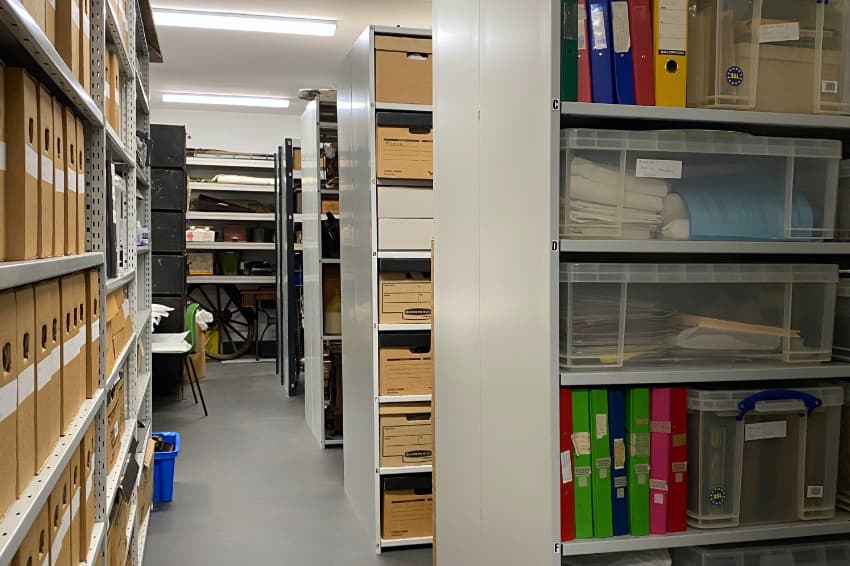 To commemorate the opening of the transformation of the museum, the Society continued the link with Chairman, Nick Swan, presenting a cheque for £6000 from the Society to the museum for the purchase of one of the new display cases in the Petersfield Gallery. 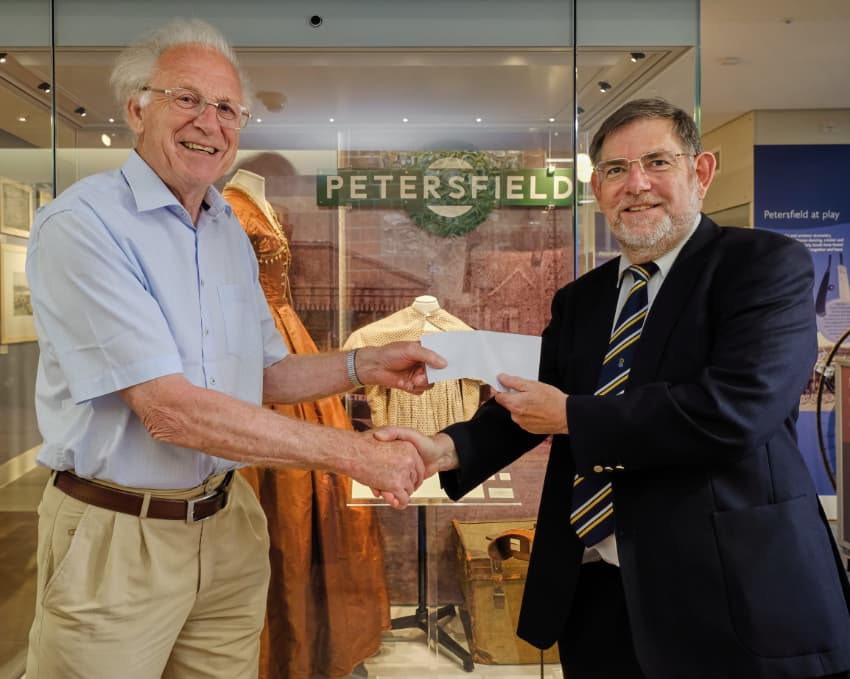