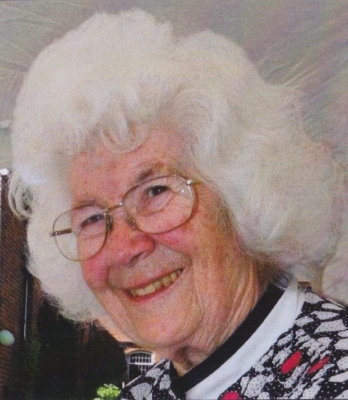 Mary had many and varied interests, focused always on the local community but the one closest to her heart was the PAHS. She was always ready to use the resources of her firm and her home for the benefit of the Society. Committee meetings were held on the firm’s premises and a room at her home, Goodyers, was in long term use as an archive store and workshop. The garden was also used on some occasions for both launches of a publication or for fundraising.

The archive led to the formation of the Petersfield Museum, which she played a large part in achieving and she spent many hours helping to prepare the exhibitions. Mary really was a mine of information about the town and its people. She contributed to many of the Society’s publications including The High Street, Market Square and The Story of Petersfield. She also collaborated on many other books published by the Society.

Mary was Chairman of the Society five times and one of her greatest achievements was the securing of the 1599 Hanbury Letters Patent. Mary was greatly missed during her long illness and, now at rest, will be remembered with great affection and admiration by the Society.